UHC On Air is an Ultra Hardcore event that took place on July 11, 2015. The event was organized by TheBestGinger9 and the first season had 26 participants compete. The event differs from "regular" UHC series as it was streamed on Twitch.tv at 4PM EST, 3PM CST, 1PM PST, 2PM MTN.

The logo was designed by Finsgraphics.[1][2] 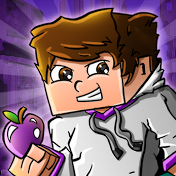 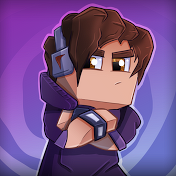 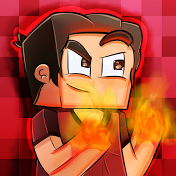 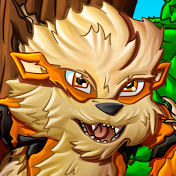 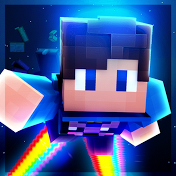 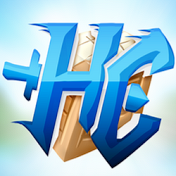 HyperCraft
Add a photo to this gallery

Retrieved from "https://cubemc.fandom.com/wiki/UHC_On_Air?oldid=28590"
Community content is available under CC-BY-SA unless otherwise noted.